Parade in honor of the 65th anniversary of the World War II Victory Day in Moscow. 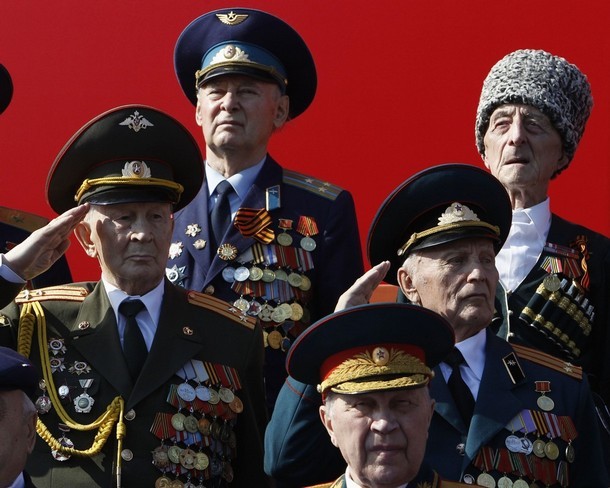 The Victory Parade took place on the Red Square in Moscow on the 9th of May 2010. The leaders of 21 countries arrived to celebrate this great day together with the Russian people. The Presidents of Azerbaijan, Armenia, Bulgaria, Vietnam, Israel, Kazakhstan, Latvia, Macedonia, Mongolia, Serbia, Slovakia, Slovenia, Tajikistan, Turkmenia, Croatia, Montenegro, Czech Republic, Estonia and PRC, the chancellor of the Federal Republic of Germany, the acting President of Poland, the Secretary General of Council of Europe, the Secretary of Collective Security treaty Organization, the chairman of the executive committee of the CIS were present on the Red Square tribune.

More than 200 veterans came from 24 countries including the countries-antihitlerite coalitionists as from UK, USA, and France. The Secretary of the President of the Russian Federation and the head of organizing committee of the Victory Day 65th anniversary celebration, Vladimir Kojin announced earlier that more than 3000 veterans will be able to see the parade live directly from the Red Square.

Russian Embassy in Mauritius has organized an exhibition dedicated to the World War II Victory Day in the Town Hall of Curepipe on the 4th of May. The Ambassador Extraodinary and Plenipotentiary of the Russian Federation Mrs. Olga Y. Ivanova, statesmen of Mauritius, media and other Russian and foreign visitors attended the exhibition. 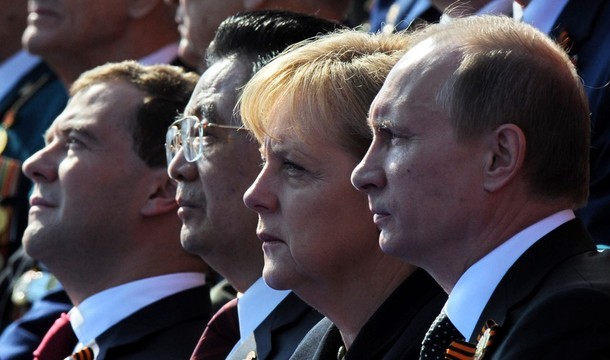 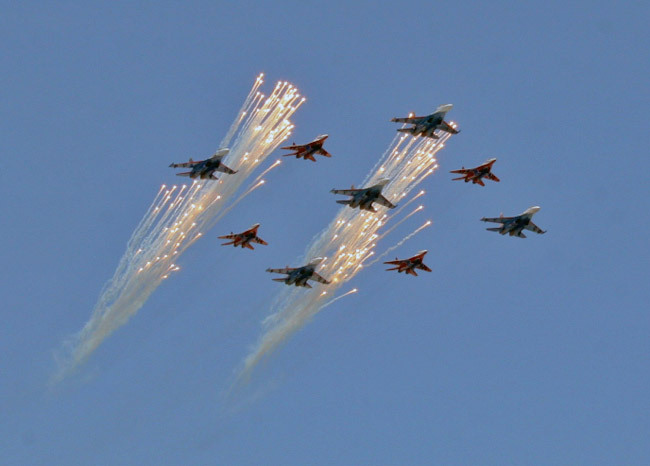 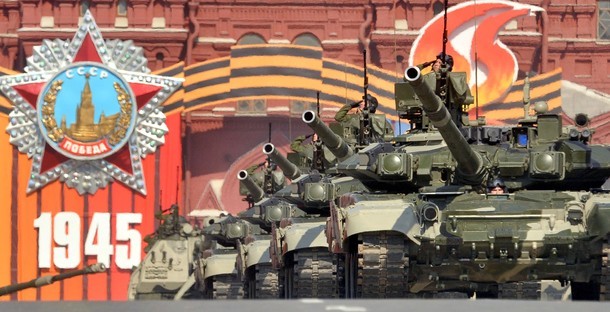 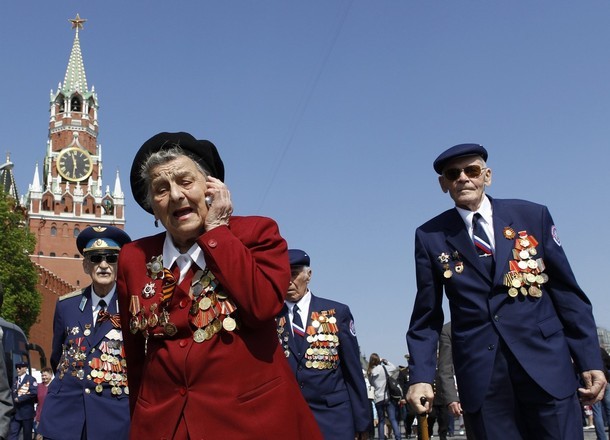