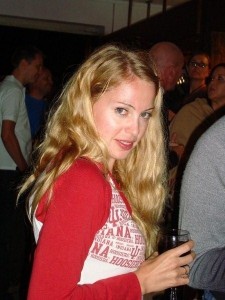 I was born and grew up in Gorno Altay region — the pearl of Siberia. Born gifted with languages I started early with French and graduated from Altay Republic Classical Lyceum.

Started career and tried myself in different industries. In 2002 moved to Germany for one year. Settled down in Moscow in 2003 after the birth of my son Nikolay. In 2008 graduated from Lomonosov Moscow State University, Institute of Asia and Africa Studies, with Diploma of Translator of Japanese language/Oriental Studies specialist.

In 2008 we moved to Krasnoyarsk (Russia) due to my husband’s carrier path where I started my own Project with the Lingvo-Consulting Studio WEST-EAST. But in 2009 we had to move again, this time to the beautiful Mauritius Island — that I felt in love with, and opened a local company together with my Russian partner from Moscow.

4 комментария: About the Author