The first flight of China Southern Airlines is expected in Mauritius on June 28, the Office of Mauritian tourism said on Monday in Port Louis.

A meeting was held in May in Mauritius between the Minister of Tourism and Recreation, Michael Sik Yuen, the Deputy Chairman of China National Tourism Administration Wang Zhifa, representatives of China Southern Airlines and other stakeholders of the tourism industry.

During the meeting, China Southern Airlines announced its intention to serve Mauritius at the end of June 2014 and will lead to more Chinese travelers to the island nation.

The application submitted to the Mauritian government was approved at the Council of Ministers held on Friday. China Southern Airlines becomes the first international airline which serves Mauritius and China. Air Mauritius has eight flights per week to China and plans to add another direct flight to Beijing next month.

With the implementation of the diversification strategy, the number of tourists from China has already increased dramatically over the last three years.

The office said that this year’s growth target of Mauritius in the Chinese market is to double arrivals 2013, to reach 80,000.

Following the announcement in the 2014 National Budget, the Board of Investment is organising the 1st edition of the ‘Mauritius — Africa Partnership conference’ to be held on 25th and 26th June 2014 in Mauritius.

The focus will be on collaboration between Investment Promotion Agencies with a view to optimizing the growth potential of Africa.

One of the objectives is to showcase and reiterate investment opportunities opening up in emerging African markets.

This maiden edition targets C-level executives from across Africa. 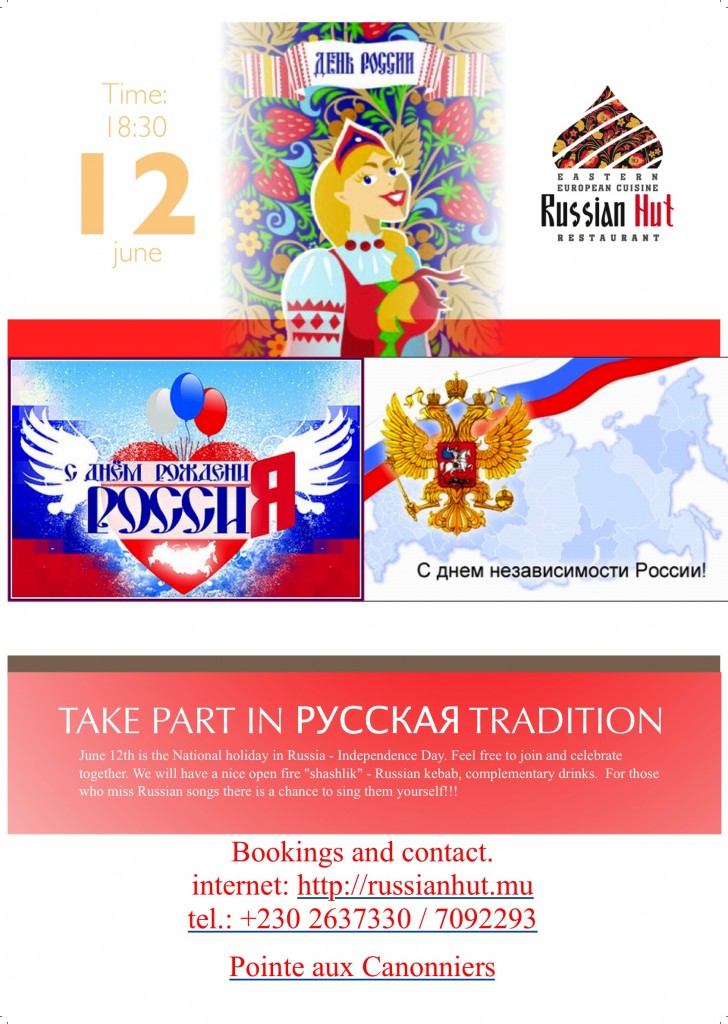 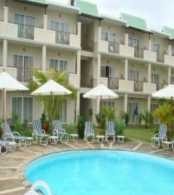 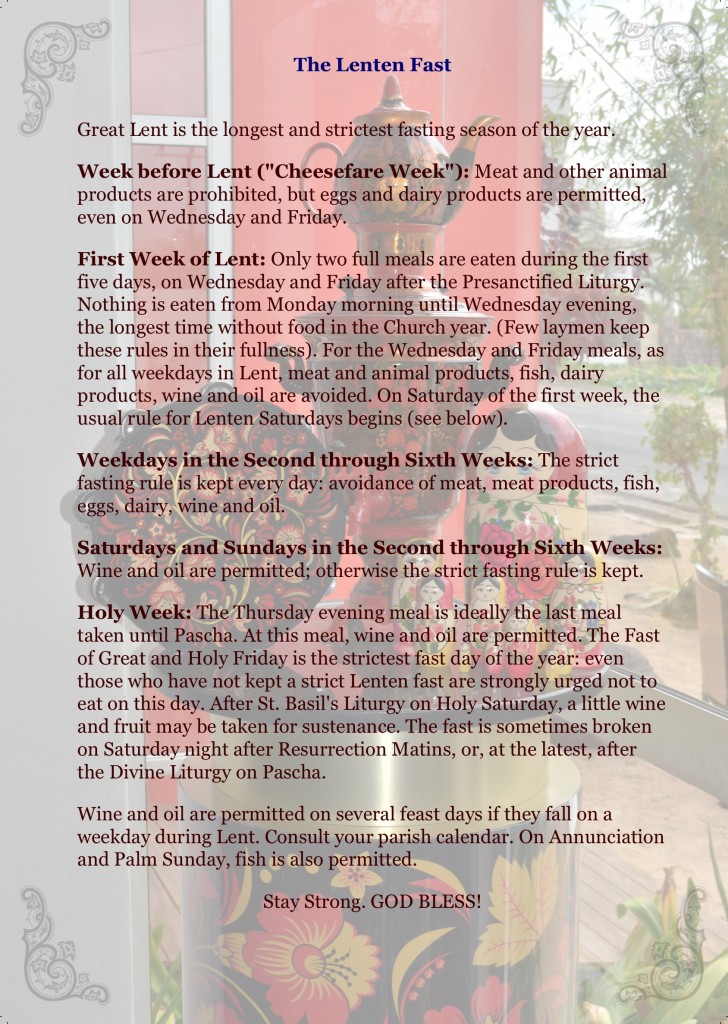 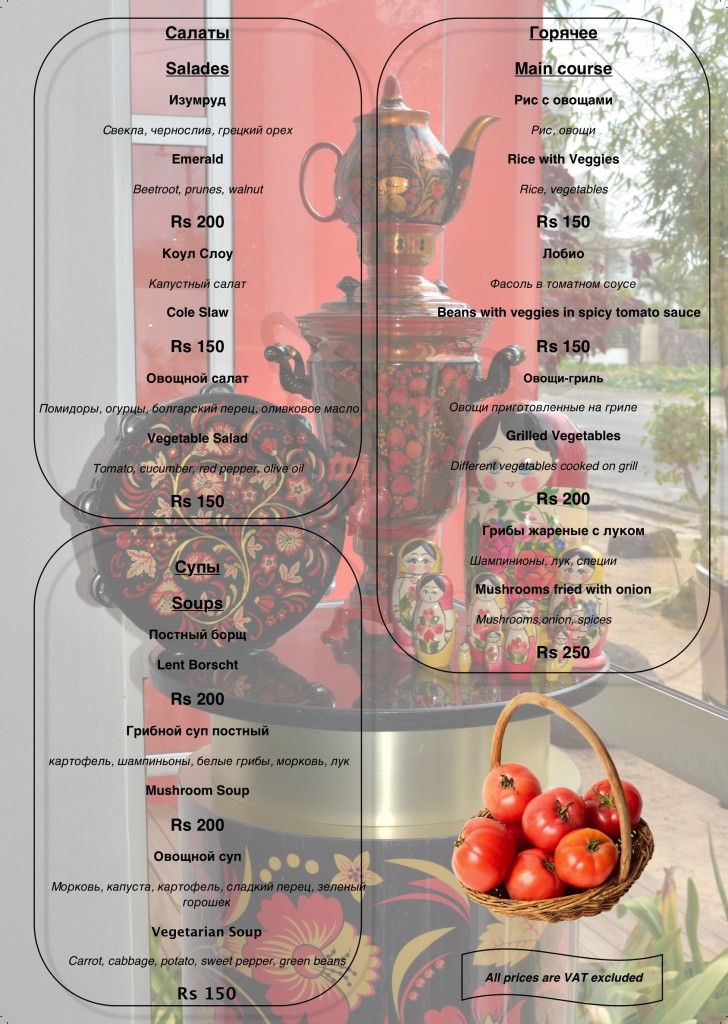 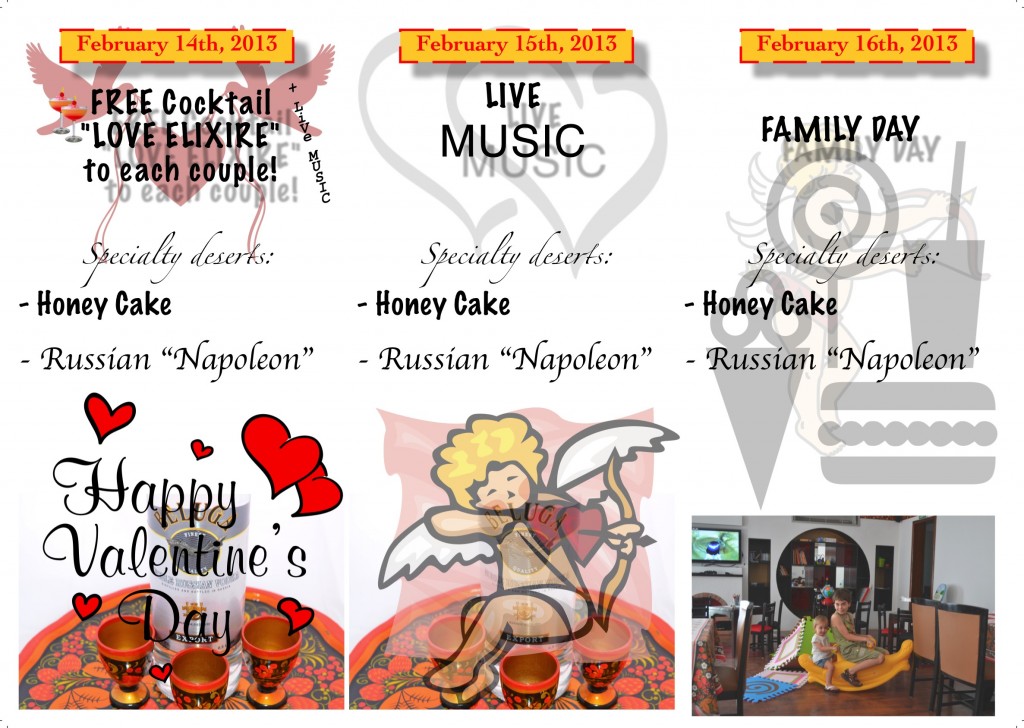 Russian Hut — A Piece of Russia In Mauritius 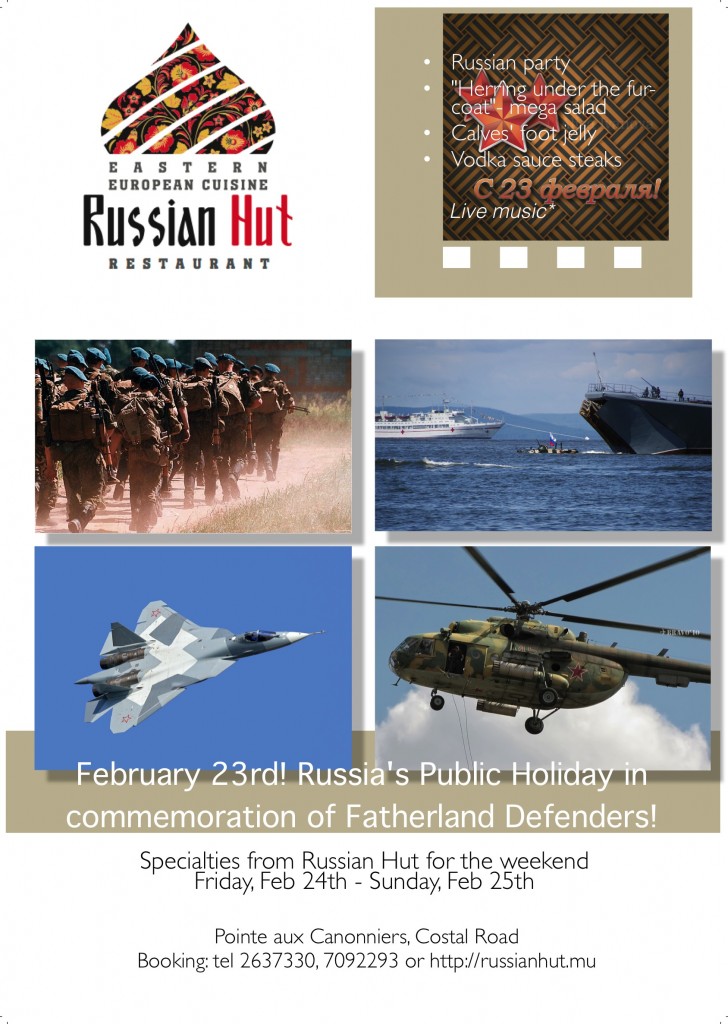 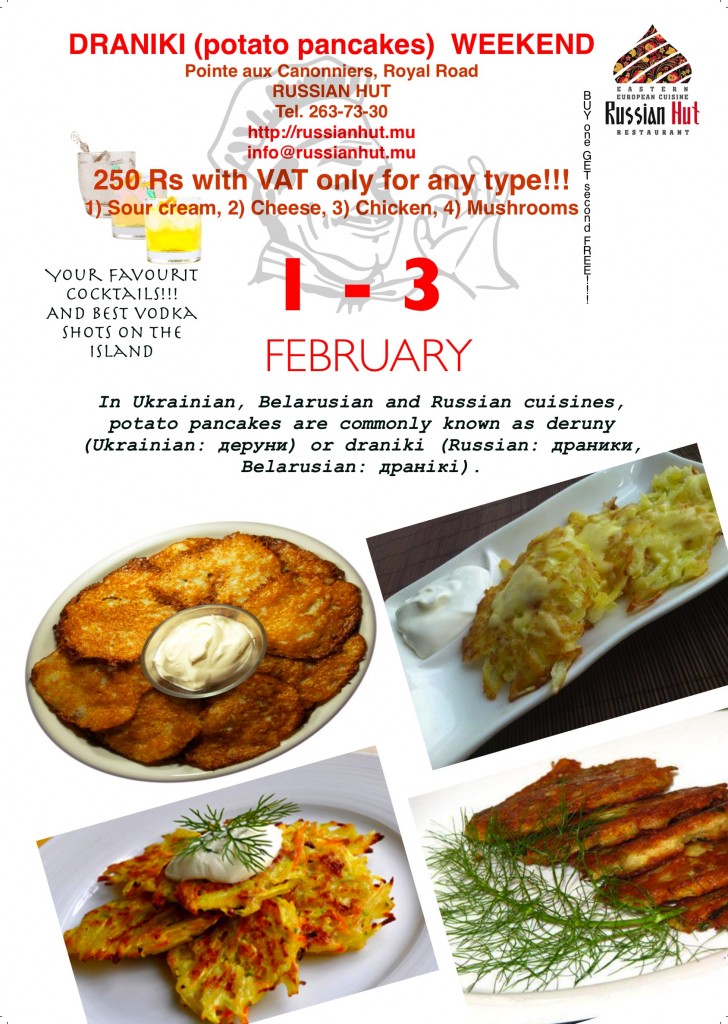